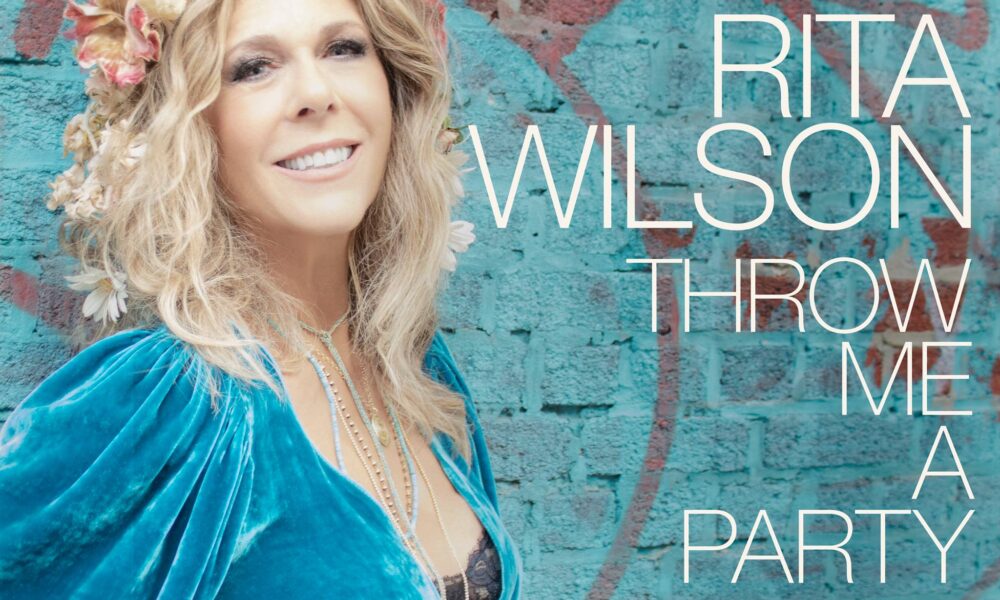 “THROW ME A PARTY”

FROM HER FORTHCOMING NEW ALBUM HALFWAY TO HOME

Rita Wilson shares her first single, “Throw Me A Party,” from her forthcoming new album, Halfway to Home, slated for release March 29 via Sing it Loud/The Orchard. Rolling Stone exclusively premiered the track calling it “inspiring” and raved, “Wilson carries the buoyant tempo with her soft croon that seems to float above a pristine blend of piano, drums and guitar.” Halfway to Home is available for pre-order here.

Wilson comments on “Throw Me A Party,” sharing, “When I was diagnosed with breast cancer, I had so many different thoughts,” she says. “You’re scared, anxious, you think about your own mortality. So I had a serious discussion with my husband that if anything happens, what I’d like is a party, a celebration. Out of that story, I wrote ‘Throw Me a Party’ with Liz Rose and Kristian Bush — it was very personal, and it really defined a lot of the album.”

Where her recent acclaimed record Bigger Picture was spare and intimate, Halfway to Home stakes out new sonic territory – the place where Southern California rock meets Nashville country. Halfway to Home is the second in a series of three new records from Rita, who continues to establish herself as a significant, prolific singer-songwriter. “Wilson [is] even more comfortable as a songwriter” said Billboard, while Forbes called her voice “smooth as silk.” No less than Michelle Obama described Bigger Picture, which landed at #1 on Amazon’s Singer/Songwriter chart, as “a beautiful and introspective album,” while Grammy-winner Brandi Carlile said, “PLEASE check it out. You can thank me later!”

Rita recently made her debut at the historic Grand Ole Opry, presented at the 52nd Annual CMA Awards, performed at the Chris Cornell memorial tribute “I Am The Highway” and Music Strong: Borderline Victims Benefit Concert on Feb. 10. Up next is the celebrated Stagecoach Festival on April 27 and Chicago’s Lake Shake Festivalon June 21, sharing the stage with Miranda Lambert and Maren Morris among others.