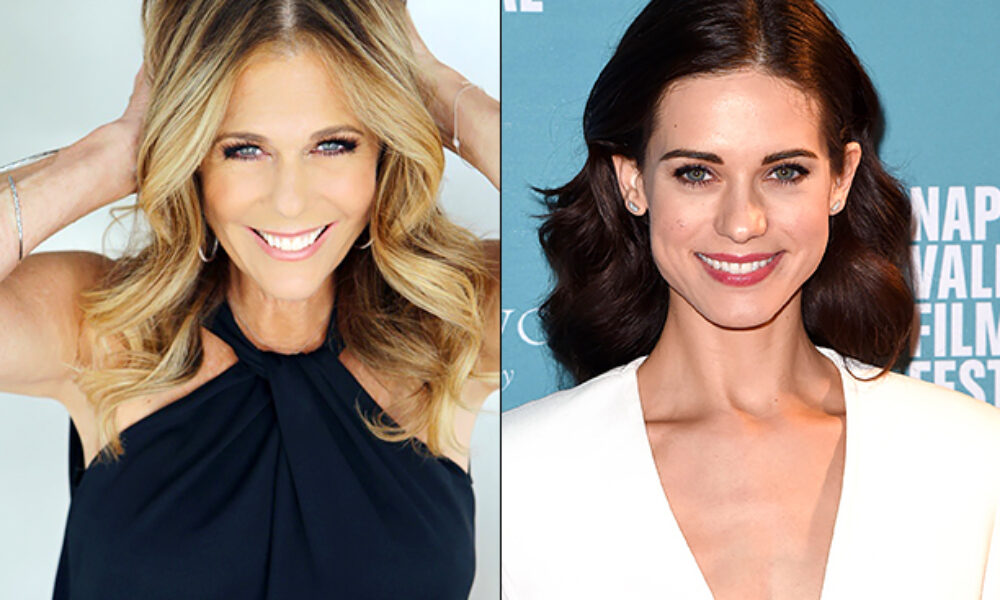 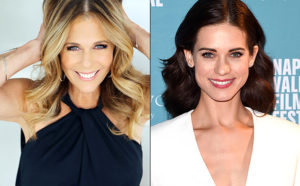 Pitch follows a young female pitcher (Kylie Bunbury) who defies the odds when she becomes the first woman to play in the major leagues — specifically the San Diego Padres.

Wilson, whose TV credits include Girls and The Good Wife, will play a specialized psychiatrist whom the team hires to meet with Ginny, while Fonseca (Nikita, Agent Carter) will play Cara, a carefree waitress who befriends Ginny and shows her how normal people her age live. Both will appear in the sixth episode of the season.