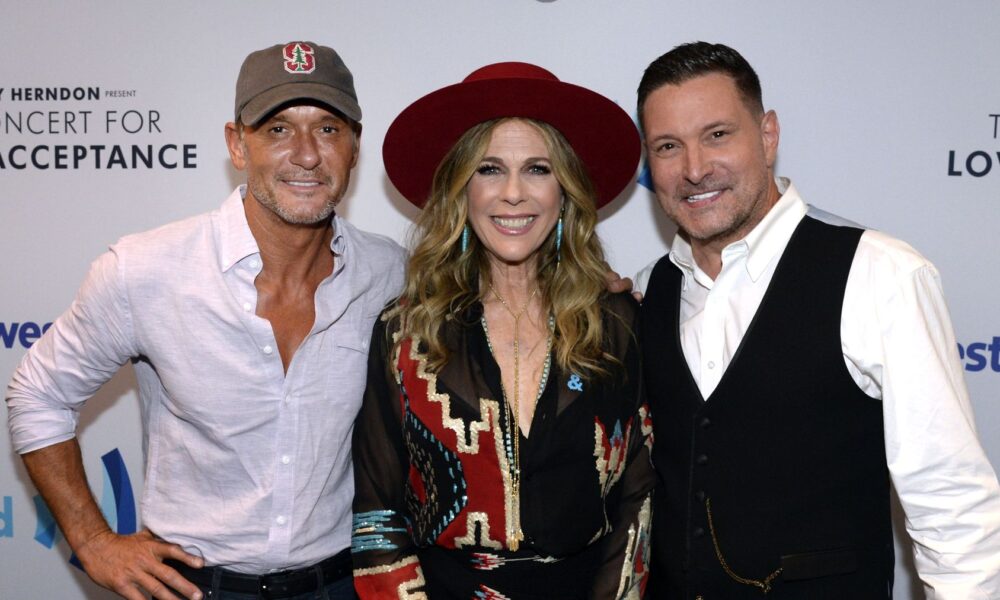 Nashville, as it turns out, is all about accelerating acceptance.

That much was obvious from the celebrity and fan turnout at this year’s Concert for Love & Acceptance on June 6 at the Wildhorse Saloon in downtown Nashville. The 5th annual event — put together with GLAAD, the world’s largest lesbian, gay, bisexual, transgender, and queer (LGBTQ) media advocacy organization — is now officially the biggest LGBTQ country music event.

So it’s no wonder that so many artists signed on to be part of it any way they could.

A 25-year veteran of the country music world, Herdon chose to close the concert with his debut song from 1995, “What Mattered Most.” But it turned out to be kind of a new old song. After coming out in 2014, Herndon recently re-recorded the hit song with updated lyrics and all male pronouns. “The way I wish I could’ve sung it then,” he has said of the alternative version.