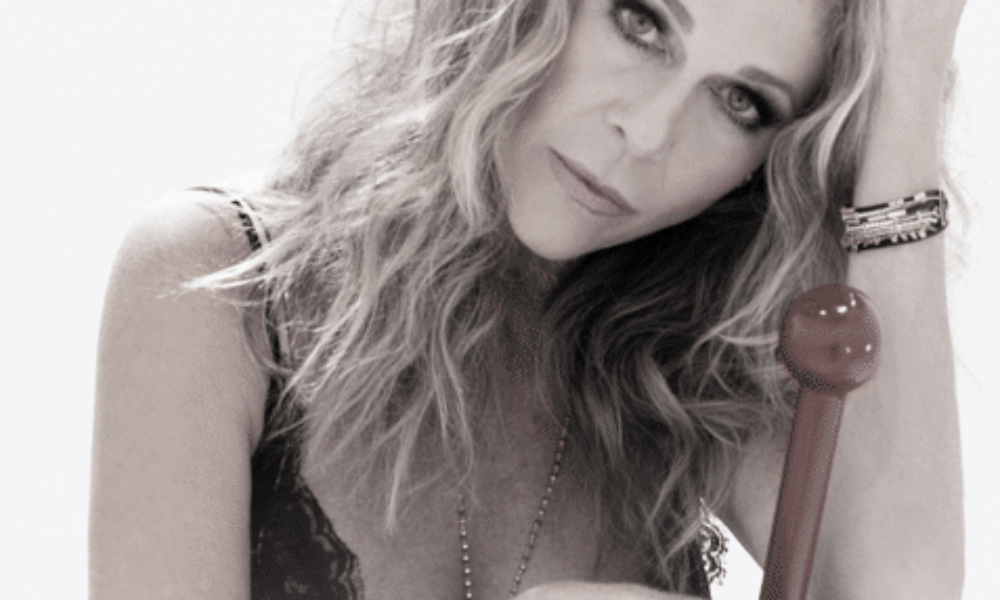 The artists join previously announced superstar Daughtry, who will be performing a special acoustic set at the Concert for Love & Acceptance, which features a coalition of artists and celebrities appearing and performing to accelerate acceptance for LGBTQ people. The 5th annual concert will take place during the legendary CMA Fest and will be hosted by Grammy-nominated and Dove Award-winning artist Ty Herndon and CMT’s Cody Alan. Herndon, who co-founded the concert alongside GLAAD in 2015, will also perform.

“At a time when the headlines are filled with so much conflict and negativity, it’s perhaps more important than ever for us to come together and celebrate love and acceptance. This event represents the best of what we are as a nation, and GLAAD is excited to once again lock arms with Ty Herndon and top talent across all genres of music to send a singular message to LGBTQ people everywhere – we support you,” said Zeke Stokes, Chief Programs Officer at GLAAD and Executive Producer of the 2019 Concert for Love & Acceptance.

During last year’s Concert for Love & Acceptance, GLAAD also announced the Ty Herndon Rising Stars Grant, bestowed upon young people for their commitment to enhancing LGBTQ inclusion and representation in music. The grant is eligible to LGBTQ young people who are working to accelerate acceptance in the music industry. Applications for the grant will be available later in April.

The 2019 Concert for Love and Acceptance partners include presenting partners CMT, Ketel One Family-Made Vodka, and Southwest, community partner The Weissmann Group, and media partner Billboard.

The event will take place at the Wildhorse Saloon in Nashville, Tennessee on Thursday, June 6 at 7:00pm. Click here for ticket information.

“Everybody is a work in progress. I don’t feel that we’re ever at the place we want to be. Just when you think you’ve got it made, something throws you for a loop. I know I’m not perfect, but I just keep trying—I’m out there, flawed, but trying my best. So I wanted to write about connecting to those parts of you that aren’t finished, they’re just ‘halfway to home.’” Halfway to Home is the second in a series ofthree new records from Rita, who continues to establish herself as a significant, prolific singer-songwriter.

Tayla Lynn grew up in the heart of Tennessee and started singing with her grandmother at an early age. Her father, Ernie, played guitar in Loretta’s band and her home was full of music. Tayla signed with indie label London Tone Music in 2016 and released her EP titled “The Ranch” which includes a whimsical conversation between grandmother, Loretta and Tayla. Also their duet, “Honky Tonk Girl” brings old country music lovers back in time.

Brody Ray, a transgender Kearney, NE native, is now living in Nashville, TN and working hard to make his dreams become a reality. He has released his first EP worldwide with a new Alternative Rock sound that’s full of life and energy. The EP was written and recorded on Music Row in Nashville, TN and produced by Ben Flanders. Brody is writing and recording his second Album in 2018/19 with a brand new sound.

When CMT premiered the video for Brandon Stansell’s last single Hometown in November 2018, he instantly became living history. The music video, which addresses LGBTQ themes, was groundbreaking and went on to be named one of Rolling Stone’s Top 10 Country Music Videos of 2018. “Country music may not be known for being inclusive to LGBTQ artists, but rising musician Brandon Stansell is redefining the genre one soulful song at a time, “ says Billboard. Brandon’s is a bold new voice in the genre, as comfortable making you tap your foot as shed a tear – a singer songwriter with something to say, and a voice to remember.

A​ntigone Rising has been a pioneering force for much of their existence. Early on, the band established a reputation as a grassroots non-stop touring band, playing upwards of 280 shows per year. By 2003, Antigone Rising’s independent success had won them a mainstream record deal with Warner Music Group’s Lava records. Their Lava debut, 2005’s From the Ground Up, became one of the first releases to be marketed through Starbucks, selling 450,000 copies and landing Antigone Rising in the Top 20 of Billboard’s Heatseekers chart. When corporate shake ups landed the band back in the indie world, their loyal fan base stuck with them, continuing to support their live shows and releases.