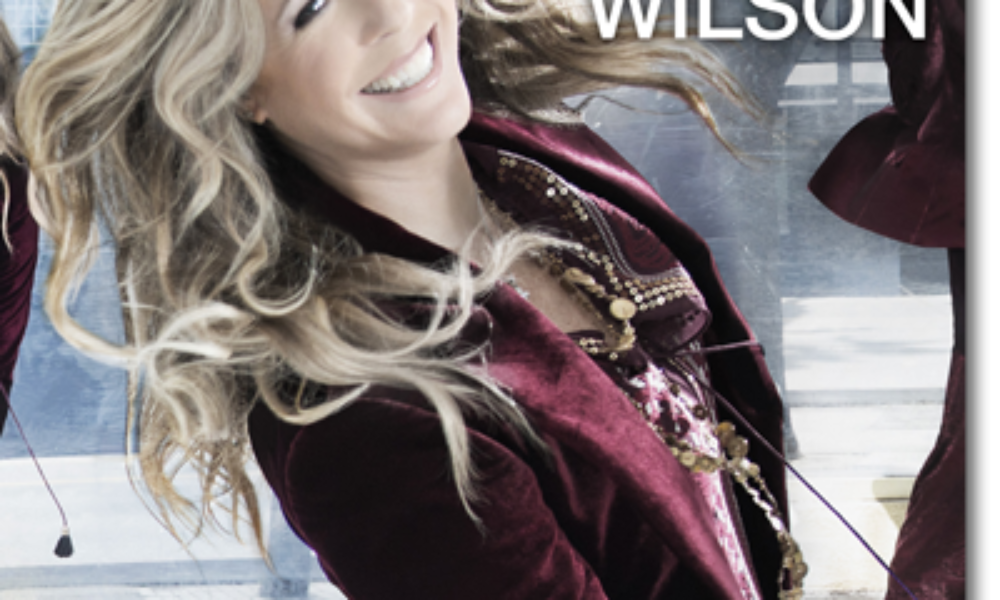 Rita Wilson wouldn’t be the first celebrity who suddenly decided they wanted to sing and had the profile and connections to make that happen. But on her 2012 debut album, AM/FM, Wilson revealed she had a fine voice and good instincts about what to do with it. The result was an enjoyable, laid-back set of pop/rock chestnuts, but Wilson has aimed for something significantly more ambitious on her second effort. Rita Wilson finds her dipping her toes into songwriting for the first time, and she co-wrote all of the 15 tracks on the album (with some noted tunesmiths helping her out, including Dan Wilson and Richard Marx). At the same time, the production is glossier and more in tune with contemporary pop music, especially on iTunes like “Girls Night In” and “Along for the Ride,” which display a pumped-up “You Go Girl” spirit that wouldn’t be out of place on country radio these days. Despite this, Rita Wilson feels more personal than her debut, as she sings of broken hearts and life’s disappointments (both somewhat surprising sentiments from someone who has enjoyed more than her share of professional success and been in a presumably happy marriage for over 25 years) rather than interpreting the thoughts of others. Much of Rita Wilson sounds like an unlikely cross between Sheryl Crow and Shania Twain who isn’t afraid to reveal her age, and if Wilson’s voice isn’t quite as strong as either of those artists, she’s savvy enough to know where she can or can’t push the notes. Rita Wilson is a rare example of an album that’s meant to be an honest work of personal expression and a bid for larger commercial success at the same time, and if Wilson’s ambitions for pop stardom seem unlikely, well, at first no one thought that movie she produced about a Big Fat Greek Wedding was going to be a hit, either.