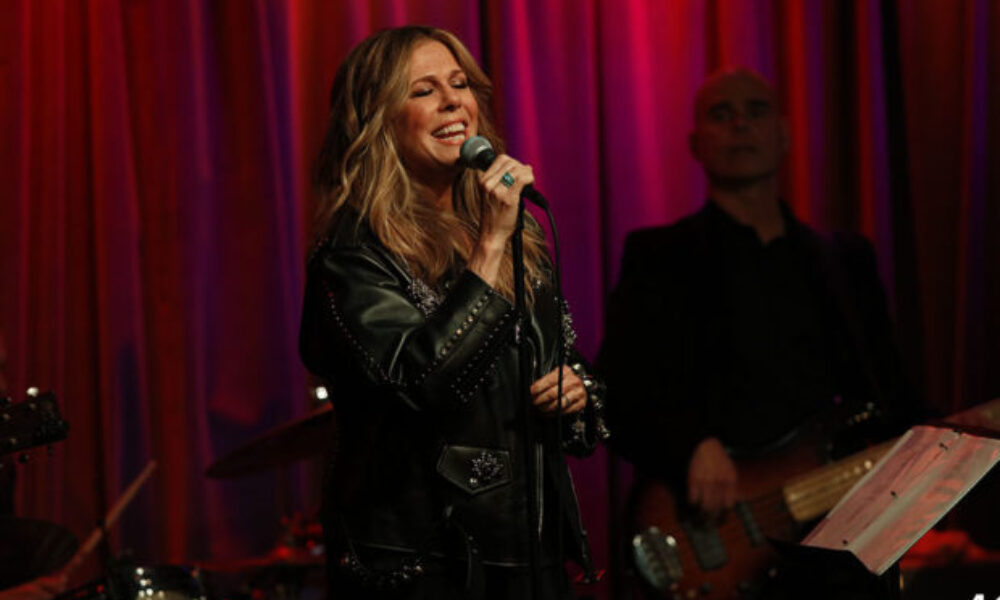 Following the Q&A Wilson performed a set of five songs with her band including The Who keyboardist, Loren Gold, and Don Henley bassist, Lance Morrison. Rita Wilson has East Coast dates through June 19 with Kristian Bush.