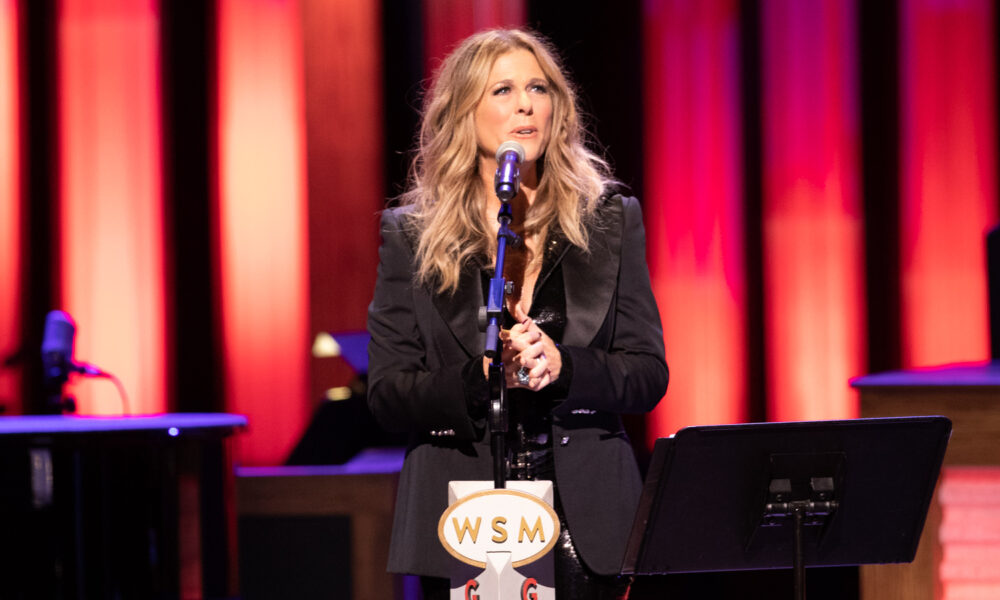 Also performing on tonight’s Opry Goes Pink is Carrie Underwood, who will be flipping the switch on the Opry barn turning it pink, and artists and breast cancer survivors breast cancer survivors Anita Cochran, Karen Mills, and Rita Wilson (who just made her Opry debut Tuesday night), as well as Ronnie Milsap, Riders In The Sky, and more performing in support of breast cancer awareness and raising funds for Susan G. Komen®’s Nashville chapter. Gone West featuring Colbie Caillat will make their Opry debut on the special show.