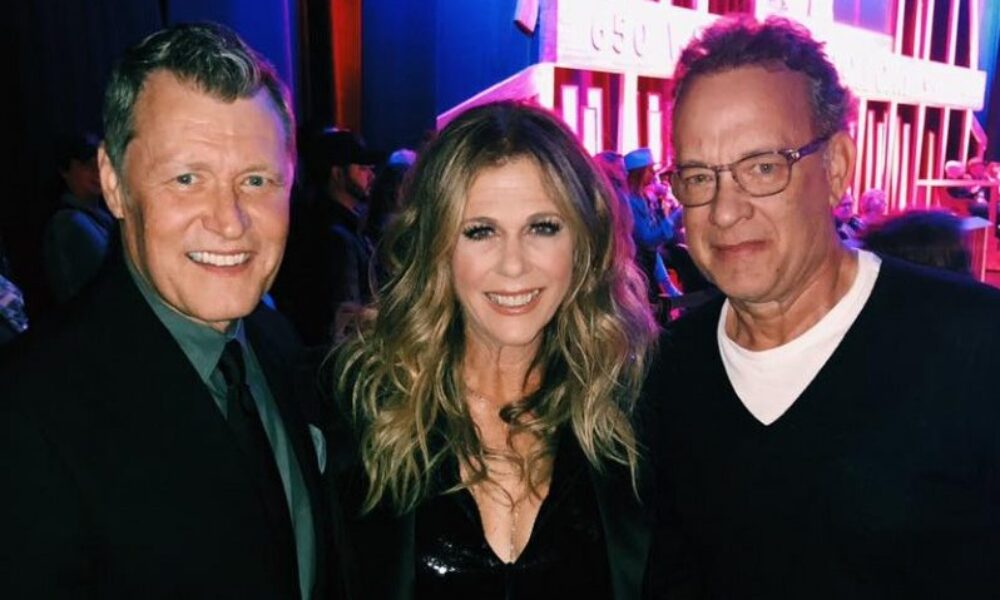 You may know actress Rita Wilson from the dozens of movies and TV shows she’s been in, like “Sleepless in Seattle” and “Runaway Bride;” did you know she’s also a singer? Wilson stepped into the circle at the Grand Ole Opry Tuesday evening making her Opry debut and husband, Tom Hanks was there by her side.

Wilson shared on Facebook how excited and honored she was to play on the famous Opry stage.

Wilson, songwriter/singer/actress just released her third album Bigger Picture in September 2018. If you are wondering about a Nashville connection, Wilson enlisted some local songwriters for this album – Kristian Bush and The Warren Brothers.

On her website Wilson stated,“Nashville has been incredible to me,” she says. “I think I was a bit of a curiosity at first, but the songwriting community has been so welcoming and really brought me into the fold. The sense of discipline, craftsmanship—it’s like a master class every time, but also a feeling that my ideas have weight and value. I’m always humbled by it.”