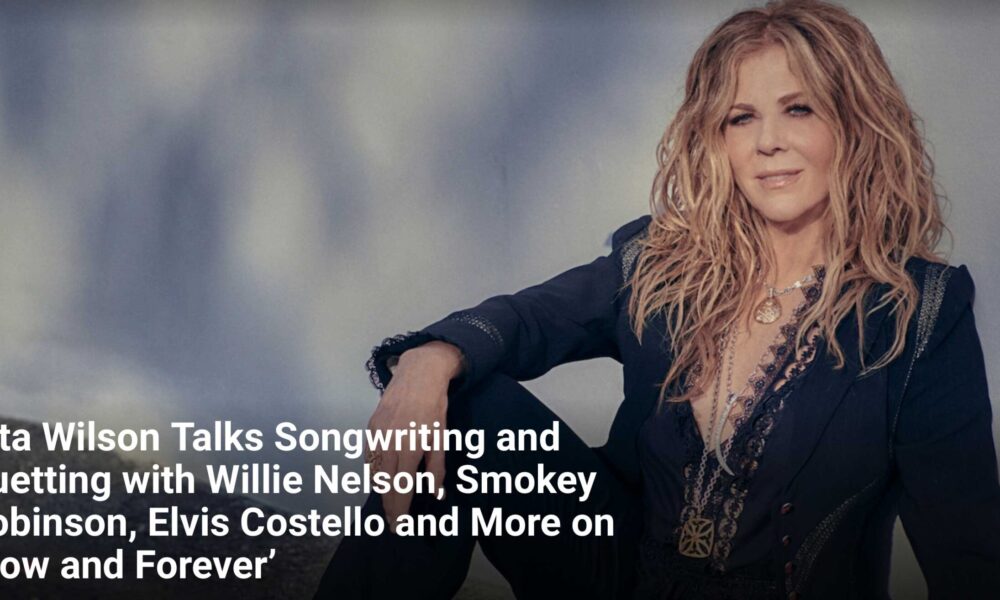 After releasing her debut AM/FM in 2012—her renditions of classics by The Everly Brothers, Joni Mitchell, Glen Campbell, and others—Rita Wilson embarked on a journey she always felt she was meant to take, into songwriting. Encouraged by a friend, songwriter, and producer, Kara DioGuardi to write, Wilson collaborated with Dan Wilson, whose credits span Grammy-winning songs like Adele’s 2011 hit “Someone Like You” and The Chicks’ hit “Not Ready to Make Nice,” and ended up writing nearly three dozen original songs.

As a songwriter, Wilson is still compiling stories into song, and like her debut, decided to revisit some of the songs that helped her discover music for her new duet album, Now & Forever.

Click here to read the full article on American Songwriter